With 25+ years experience developing solutions for email systems worldwide, Transend offers award winning email migration solutions that have been used by large and small organizations, as well as individuals, around the world to convert well over 30 million mailboxes between virtually all email systems. 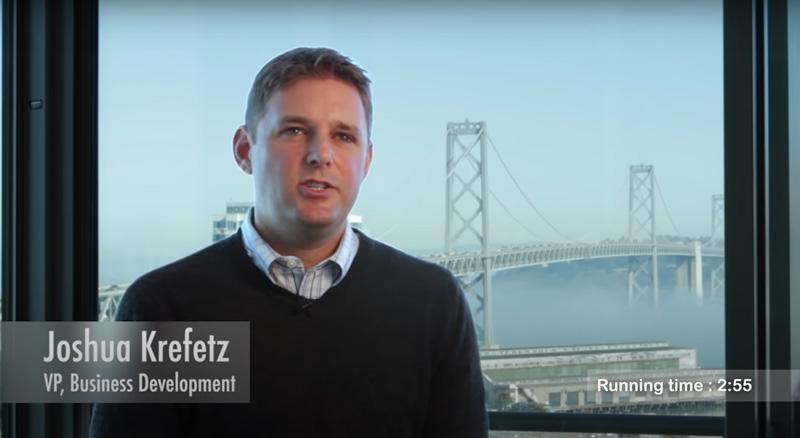 “The only source of knowledge is experience”

Transend has a long heritage in the email market dating back to the birth of email. Transend invented the concept of specialized PC-based email clients in 1983 with a product called PC COMplete™, the first “universal” email client — a concept now incorporated in Microsoft Outlook. Private label versions of PC COMplete were marketed by GE Information Services, AT&T, Pacific Bell, HP, CSC Infonet, BT Tymnet, DEC, BIMCOM Ltd., Teleo S.p.A. and others. In 1993, PC COMplete was nominated by EMMS, a leading email industry publication at the time, for Product of the Decade because of its contribution to the growth of email.

Transend eventually took the concept of a stand-alone email conversion utility and enhanced the engine to support all major mail platforms. For over 2+ decades, Transend Migrator was counted on for all leading edge mail migrations, regardless of the source or target platform.

Just prior to launching Transend Migration Console, in 2019 Transend created a Professional Services division. While Transend previously provided developed software for customers to migrate data themselves, Transend’s Professional Services team now allows customers to offload all migration efforts to trusted experts. The offering has been a huge success in the market while successfully supporting large and complex enterprise scale migration projects.

“WE MEASURE SUCCESS BY THE COMPANY WE KEEP”

Any cookies that may not be particularly necessary for the website to function and is used specifically to collect user personal data via analytics, ads, other embedded contents are termed as non-necessary cookies. It is mandatory to procure user consent prior to running these cookies on your website.